What dark social is & why you shouldn't be afraid of It

What dark social is & why you shouldn't be afraid of It

Hello everyone. I’m Joe Buzzard. I’m a Content Strategist for RocketMill, and today I’m going to talk to you about dark social, specifically about what it is, shed some light on some of the dark social platforms, and hopefully give you some inspiring ideas to help you succeed.

What is dark social?

So first of all, the first question you probably have is what is dark social? Is it the dark web? Or is dark social a goth party? And I’m afraid to disappoint you, but neither of those things have anything to do with dark social whatsoever.

Instead, dark social is a term that was coined by writer Alexis Madrigal, writing for The Atlantic in 2012. And basically, the premise is that the sharing of content and links that is visible to brands is only the tip of the iceberg.

Contrast that with private social channels like WhatsApp, Messenger, Kick, WeChat, and sharing via email. Now, as I said, these are private channels, which means they’re not trackable, you can’t see what people are doing with this content, you can’t view their conversations.

So, what I mean by this, is pretty much how most of us probably share our content. We find a piece of content that we like, we copy the URL, paste it into an email, or whichever social channel we like, say WhatsApp, and then send it. And it’s, unbelievably, something that we just do and we don’t think about it, we don’t use sharing buttons as much as we think we do.

And if you don’t believe me, then I’ll refer you to this RadiumOne study back in 2016, which showed that 84% of outbound sharing, – which is people coming to your website, looking at your content and deciding to share it with someone else – is through dark social. Compare that to 2014, so just two years prior, it was 74%. So, it’s a 10% increase in two years, so you can kind of see where the trend is going.

And that seems kind of scary because, if you think about it: “The quest of any good marketer for over a century has been to understand the intangible conversations around products or services”.

We want to understand what the consumer wants and give it to them, and if we can’t see those conversations, it’s kind of frightening, right? Because what that means is you get an incomplete picture, you can see the beginning of the journey that these people are undertaking, and you can see where they’re converting, right on the horizon, but the middle bit’s kind of got a bit foggy now that you’re aware of this big gap in your knowledge. And we’re so used to tracking end to end that naturally we feel uncomfortable when we’re told that we can’t see that, we don’t know what people are doing.

But we do have to respect that. There’s a reason that people are going into dark social. They’re retreating into private channels. And it is something that’s happened since the dawn of time. I mean, why should we fear the online equivalent of sitting down with your Mum and having a chat? There’s nothing wrong with that, we’ve never been able to access it before, and the existence of dark social is just an extension of that.

Becoming a part of the conversation

So, okay, why and how can content help you in dark social, then? Well, basically, because it’s the best way to give people what they want.

What you need to do is create useful content. You may not be able to see these conversations going on in dark social, but you can become a part of that conversation.

My first example of this is Adidas. A couple of years ago, they decided that they wanted to become the most personal brand and that dark social was perfect for that; it’s as personal as you can possibly get in terms of interacting with your customers. So, what they did was they created Tango Squads across 15 cities worldwide, which are effectively micro-influencers in football, basketball – sports that they’re obviously heavily invested in – and who had really engaged audiences. And they then gave them inside information that they could share with their own followings and create a buzz outside of dark social.

Another brand that I’d like to introduce you to who’s doing exceptionally well at dark social is Hellmann’s Mayonnaise.

Really good example of them using dark social to their advantage. They’ve created unique content that engages the user in their own private space. People ask to be invited, then they provide them with helpful content that really helps their brand. I think that’s great, it’s a great example of it.

Don’t be scared of dark social

So, what have we learned so far about dark social? For me, the real takeaway is that dark social is no different to any other marketing channel.

And what’s more, we need to get over the fact that we can’t track dark social. That is not the takeaway here. We just need to craft engaging, compelling content that resonates with your audience, and that’s how you succeed at dark social and marketing. 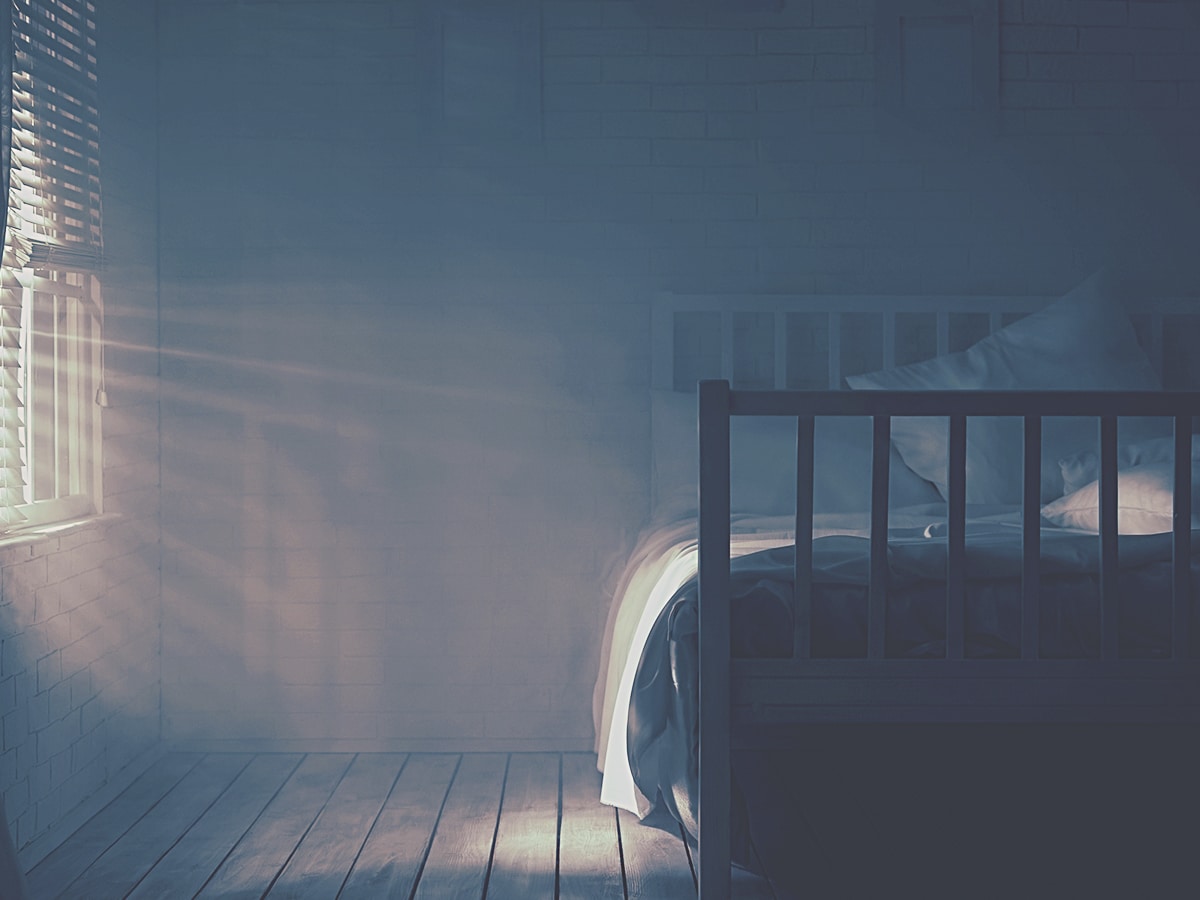