Why we should change how we think about personalised advertising.

Why we should change how we think about personalised advertising.

Personalisation. A buzzword up there with the best of them. It’s difficult to think of a time where personalisation wasn’t a topic of conversation in our industry, in one capacity or another. And for good reason, it certainly has some allure. A targeted ad that addresses my individual needs on a one to one level – of course we need this in our lives. Right?

My relationship with personalisation as a designer has been a career long one, one that started with print media. Mutterings began with the advancement of technology in direct mail and although seeing my surname drawn in sand on my annual holiday door drop was novel at first, it was never really anything more than just that.

Then the digital wave swept us forward to new technological possibilities, we were encapsulated by the thought of one to one personalised advertising. Many predicted it would be the dawn of a new type of advertising, one where wastage was non-existent and experiences were richer for every user.

However, while our understanding of the technology and how we use it is considerably better today, the supposed Promised Land of one to one granular advertising hasn’t developed far enough alongside it and there are some fundamental reasons why.

One reason is that by being too granular in our messaging, we limit our ability to test its effectiveness. Although we may eventually get to a point where we can feasibly deliver individual messages to individual people at certain points in time, we may never actually know what message we should tell them. To understand that part, we need sample sizes we can test with a level of statistical significance and then refine accordingly. This process is a scientific one, and it needs a certain level of wastage in order for learnings to be made.

Secondly, although there are now clever bits of kit that can optimise the targeting and timing of the creative based on their real time performance, it doesn’t answer the other half of the question. What should we be saying to the customer in the first place?

Within any ad campaign, it’s the creative that’s almost certainly always the biggest and most important lever you can pull to improve its effectiveness. But in the digital age,  with an unrelenting focus from marketers on ROI and immediacy, creativity has been somewhat lost.

Whenever technology, personalisation or otherwise, gets in the way or confuses things, I always anchor myself to one thought: The very purpose of marketing is about communicating an idea from one human to another. What we say matters. And this is a truth that will always remain.

Considering this, I have yet to find an algorithm that successfully generates thousands (millions?) of individual personalised messages that communicate a brand’s message on a one to one basis. And I don’t think we’re anywhere near it. Granted, there are ways to auto-populate personalised messages through retargeting, but that requires us to already have an interaction with that user. So although it may work for some in-market prospects, it doesn’t currently cater for everyone.

Yes, personalised advertising sounds fantastic in theory, but in practice there are still flaws. Which begs the question, is this the solution we should be continuing to strive for?

For me, the most effective way to use technology within the realm of creative, aside from personalisation, is to use it’s many forms and mediums to fluidly spread a single idea or a story. A story that evokes an emotion, which people connect with and (literally) buy into. We can then use technology to scientifically test, learn and optimise the way we tell our story. A story that is led by an insight, and delivered quickly and efficiently with an automated production process that does the leg work for us.

This isn’t the same as personalisation. It is the optimisation of every lever that we have control of. The platform, the channel, the format, the duration, the messaging, the story arc, the cast, the product shot. The list goes on.

It isn’t one to one advertising, but it is a methodical, scientific evolution of your activity.

Most of the time, technology won’t tell you what we should be saying to our customers. We still need clever, empathic people to do that. Technology does however enable our ideas to be told beyond the constraints of human error. Which I find far more liberating than the age old mantra of ‘right message, right person, right time’.

It’s just my opinion however. Nothing personal, of course. 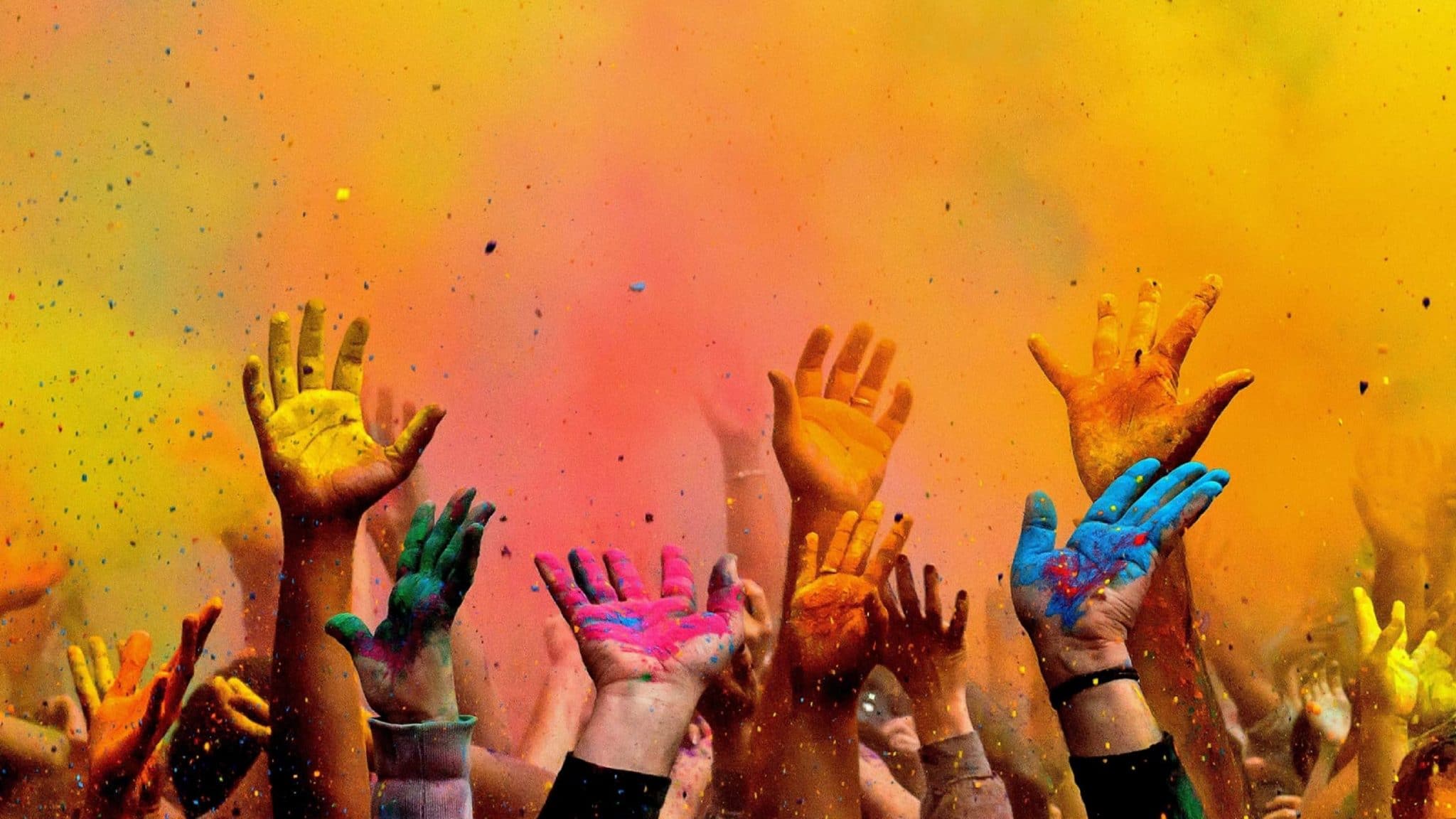