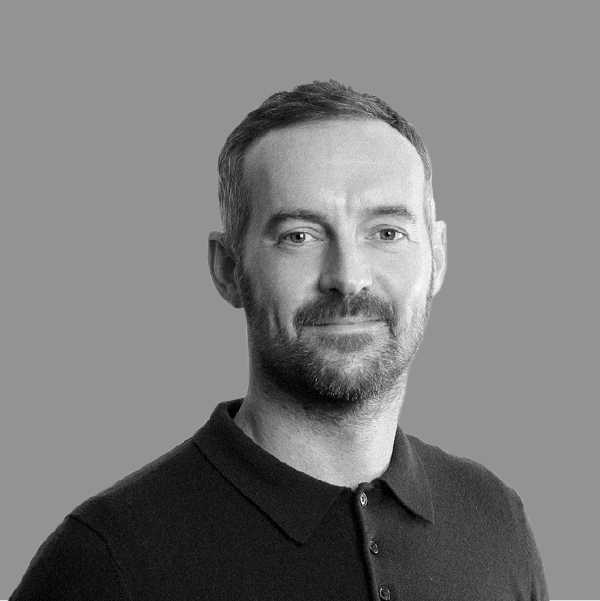 A week after Facebook TV or Facebook Watch launched in the US I wanted to talk about the effects on traditional linear TV and if Facebook can make a go of winning revenue from the big brands. To start and to do the launch justice, I’m going to cheat a little bit and show you a video.

That is Facebook TV. So, our friend Mark has now already built apps for the likes of Apple TV and Samsung. But so far in the US, reports are the content’s not great. And we’re not sure on the ad experiences either – where they’ll fit, what formats they’ll be in etc.

Zuckerberg also says he thinks that watching TV should be more of an immersive one. I’m not convinced that long form content will still be viewed in that way – longer term it might even be that we use it as the time to switch off other devices and actually engage. Personally I’d rather sit back on the sofa and watch telly, but things are a-changing, and we like to share stuff.

He also said that he wasn’t a publisher…then admitted about a year ago that Facebook is a media company! Not a traditional one necessarily, but still a media company. And now he appears to be softening a touch with the launch into what is linear TV and You Tube at the same time.

And why is he doing it? Because Facebook is running out of space to make money. Loads of ads in-feed, we’re overrun by them now and he can’t make enough cash. Also, and more obviously, the TV business in the US is worth $70 billion alone, so why wouldn’t they want to get into this space?

We’ve also seen a massive demand – apologies for the chart – a massive demand for connected TV ad requests. This is through Videology. It’s a huge spike in requests for linear TV being viewed via video platforms. Facebook have drawn up massive audiences so it stands to reason that you’d want to use that reach.

Why wouldn’t you get into it if the likes of UNILAD and LADbible have drawn up significant audiences using Facebook’s platforms as well? Why wouldn’t you want a slice of that yourself? By 2020, video viewing is due to grow by 65%. By 2020, 90% of the web will be video based.

Who will this affect?

So, who will it affect first? I think it will be some of the more traditional publishers – that is, traditional video publishers. But there is already loads of poor content, which is already on the decline, and news publishers are struggling to get the volumes they once did via social platforms. Buzzfeed has over 3 billion views per month, as of last year. 75% is derived from social, so again you can see why Facebook might want to own some of that space and the entire journey themselves.

While tempting for some of the more vertical publishers to get into this space (some have tried), I think we just have to be careful about the types of quality content is actually produced. It should not just be more of the same. I believe that failure will come from just chasing traffic and clicks.

I also think it’ll affect Video on Demand (VOD). Everyone’s got a Netflix account now. Everyone’s viewing content in a different way. Everyone’s paying for content in some form. I think if Facebook produce great quality premium content, then that could be stretched – particularly if as reported the launch their own subscription service.

And definitely, I’ve already mentioned YouTube. If Facebook can deliver with huge sways of capacity that it has access to, they will provide a viable option alternative to You Tube.

Lastly, is the effect on terrestrial linear TV. These guys have worked so hard, some of the programmers, to try and attract the 18-24-year olds over the last 20/30 years.

And they’ve done okay, but it only fragmented viewing further – it hasn’t been at mass scale and that’s largely because of paid social, so young kids don’t necessarily watch the same sort of TV. BB3 is a good example moving from Linear to OnDemand only.

The future of TV

And what’s next. A few lovely charts for you. Traditional TV viewing among 18-24-year olds – nothing new – is on the decline.

The viewing practice is also different from what we’d expect. They’re not just turning to their mobile device, they’re actually viewing while sitting back on the sofa – as I suggested earlier – and watching digital content on the big screens.

And what’s happening in the boardrooms is a game changer for me. We’ll also see this happen more and more. Reportedly, Facebook also made a bid for the Premier League rights as well as Amazon and of course incumbent Sky. So, there’s a couple things that could happen.

One, prices go up, therefore so does our advertising slots and inventory. And if these rights do go to the likes of Facebook, we’d have to question whether the quality is as we’ve come to expect from the likes of Sky. It could, in theory, turn people off. Which means less inventory. Then prices go up.

So is TV safe? I think linear TV, the programmed, planned TV that you wait for or record is a yes…for now. You can still reach, according to ThinkBox data, the same amount of people as you could four years ago. However, it is changing rapidly, pretty much for everyone under 50. They’re moving off the channels. Traditional TV viewing trends by age group show that everyone under 50 is changing their habits, and how they view content.

Is TV safe in the hands of Zuckerberg? Yes, but we need to see evidence of the great, high-quality programme has been promised, and then we need to decide if it’s a fair exchange. They’re going take 45% of all ad revenue, created by the publishers they’ve been partnering with, which could create the same sort of problems we see in display advertising.

So, until next time, what’s clear is that we should remain on top of this, and make sure we’re planning particularly well. Multi-channel planning is still really important, and I’ve got six things which which we should be considering: