Why you need to burn your blog

Why you need to burn your blog

What I’m actually talking about today is what I’ve titled: “Burn your blog”, which may sound slightly counter intuitive – given that I’m the Head of Content and a lot of time we work on our companies’ blogs, our clients’ blogs – but I think it’s time that all of our clients should burn their blogs. Not just burn it. Kill it, tear it in half, take it out the back of the office, shoot it in the head, do whatever you have to do.

Now, I’m going to explain to you why. Who has a drawer like this in their kitchen? Yep. This is a drawer in my kitchen. We call it the miscellaneous drawer. Within the miscellaneous drawer, we have a whole bunch of different drugs – legal; scissors. We still have – I actually went through the drawer in preparation for this – we still have the instructional manual for our kettle, and I don’t know why because the kettle only has one button, but there we go. Tape measure, sticky tape. We actually have twine, we don’t have a garden. There’s a lot of weird stuff in there.

You can see why these kinds of things happen in a kitchen, because you have a very regimented structure of your kitchen. You have a cupboard in which your plates go, you have a cupboard in which your saucepans go, you have a drawer in which your cutlery goes. Everything’s sorted out, but if there’s other stuff that doesn’t fit naturally in one of those places, you go: “Yeah, we’ll put it in there, we’ll forget about it”. When there’s something that you need that doesn’t quite fit into one of those other categorisations you say: “It’s probably in that drawer, there”.

Actually, you can see this kind of behaviour in a lot of other places with humans. If you think about Chinese takeaway menus, for example, you’ve got Szechuan dishes, chow mein dishes, and then right at the bottom corner you’ve got sundries, and it’ll be like chips and curry sauce, and all that sort of stuff. They’ll go there because they don’t belong in any of the other categories. Actually, I think the dictionary definition of sundries is something like “items which aren’t important enough to have their own category”, or something like that.

There’s also actually, do you know the Dewey decimal system? Which is the numbered system used to organise books in libraries, and it’s designed to be an indexing system for all of the knowledge in the world, but each section within the Dewey decimal system has a section for miscellaneous. So, even what’s generally considered to be the best categorisation system of knowledge for humans has loads of buckets in which you can put stuff that doesn’t fit anywhere else.

You can also see this kind of behaviour in web design and digital marketing. If we look at, for example, bitly. We all use bitly every day. They have a couple of different menu items there; if something doesn’t particularly fit into one of those menu categorisations where do you think they’re going to put it? On the blog.

Similarly, MailChimp. We all use Mail Chimp every day. Features, pricing, support – very clear, very concise. If something doesn’t fit into one of those, whack it on the blog.

WordPress, we all use that, many, many times a day. Very concise menu items down there. If something doesn’t fit into one of those menu items, we’ll probably throw it on the blog. These are three of the world’s biggest digital services. I would say there’s probably not a day that goes by that I don’t use all three of these. They’re some of the biggest websites in the world.

What we’re actually doing is, three menu items with identical names on three of the biggest websites in the world, and we’re providing three completely different experiences for users. Again, you can see how people ended up there, because they’re creating these things for a website – and in any business there’s going to be internal pressure to build new things for the website and they have to go somewhere – so people ask themselves this question: “Does this have a logical home on any website?” If it’s a new product, it’ll go with all the products item on their menu. If it’s a support item, a how-to, it’ll go on the support section. But if it doesn’t, they say: “No, it doesn’t actually have a logical home, let’s put it on the blog. It’ll probably fit there.” This results in an incredibly confusing experience for users.

Not only that, if you look at actually Google’s SEO starter guide, they kind of tell you not to do this. They have a line that says: “You have to stay organised around a topic, and you should avoid dumping large amounts of text on various topics onto a single page”. We’re creating a confusing experience for users, but we’re also creating a confusing experience for search engines. Really, we’re helping nobody by having these blogs that we’re just treating as areas where everything else goes. What we’ve been working really hard with our clients to do is to put some kind of topic, or purpose, or mission statement behind their blog. Actually, give it a name, and give it an editorial identity so people know what goes on there.

I just wanted to give you a few examples of companies that are doing this really well at the moment. I don’t know if any of you have read GE reports? GE, General Electric, the company founded by, I think it was Thomas Edison. Been around for donkey’s years, been involved in everything from jet engines to light bulbs, they’re massive. They have this website that basically tells stories from within GE and all the amazing things that their technology’s doing. They’ve given themselves the mission statement of: “GE reports the daily news, video, and social media hub covering GE’s transformation into the world’s largest digital industrial company”. That is a really, really clear mission statement, and they’ve got a really clear editorial identity, so they know exactly what goes in there. If somebody from another department in GE comes along and says: “We’ve got this new kind of energy efficient light bulb that we need to sell,” they can say: “Well it doesn’t belong here. Go away!”

Similarly, I don’t know if any of you have heard of Piano? Who are a company who make a sort of content gating software type thing. They’ve created this thing called Traffic Magazine. I definitely recommend you go and check it out and read it, it’s really high quality stuff. What they say it’s all about is: “Traffic Magazine uses the tools of journalism to examine the media itself, to analyse the industry as it reinvents itself in the digital age”. They have some really, really fascinating articles on there, and they’ve given themselves a purpose. It’s really, really excellent.

Of course, the other company that’s kind of moved this direction is Google themselves. They, a few months ago, launched this new area called The Keyword. I think they had 19 or 20 company blogs before, they’ve amalgamated them all into one. The URL for this, they’re using their own branded top level domain name, so it’s blog.google, which is quite indulgent, but I suppose when you have that much money you can do what you want. They’ve said their purpose for the Keyword is: “To make it easier for you to find Google’s official word on any given topic”, which may sound quite mundane, but actually when you think about it, in an industry like ours sometimes it can be quite hard to find Google’s official word on something, because a lot of people are repeating something that they heard second hand at a conference four years ago. Having a centralised resource where we can go and discover what Google’s opinion is on any topic, is really, really useful.

The interesting thing with a lot of these places is they’re actually run by publishing people. GE reports, they actually hired a journalist – I think his name is Thomas Kellner – he worked at Forbes for about eight years. They hired him to basically be an investigative reporter within the company and find all these stories and write about them. Similarly, with Traffic Magazine, that’s run by a guy who wrote for Politico and Dish previously.

These are all people with backgrounds in this kind of storytelling. If you want to be telling stories about your company, who better to do that than a natural storyteller? This is, I think, a fantastic direction to move in. It’s one we’re trying to move all our clients towards. And that’s me. 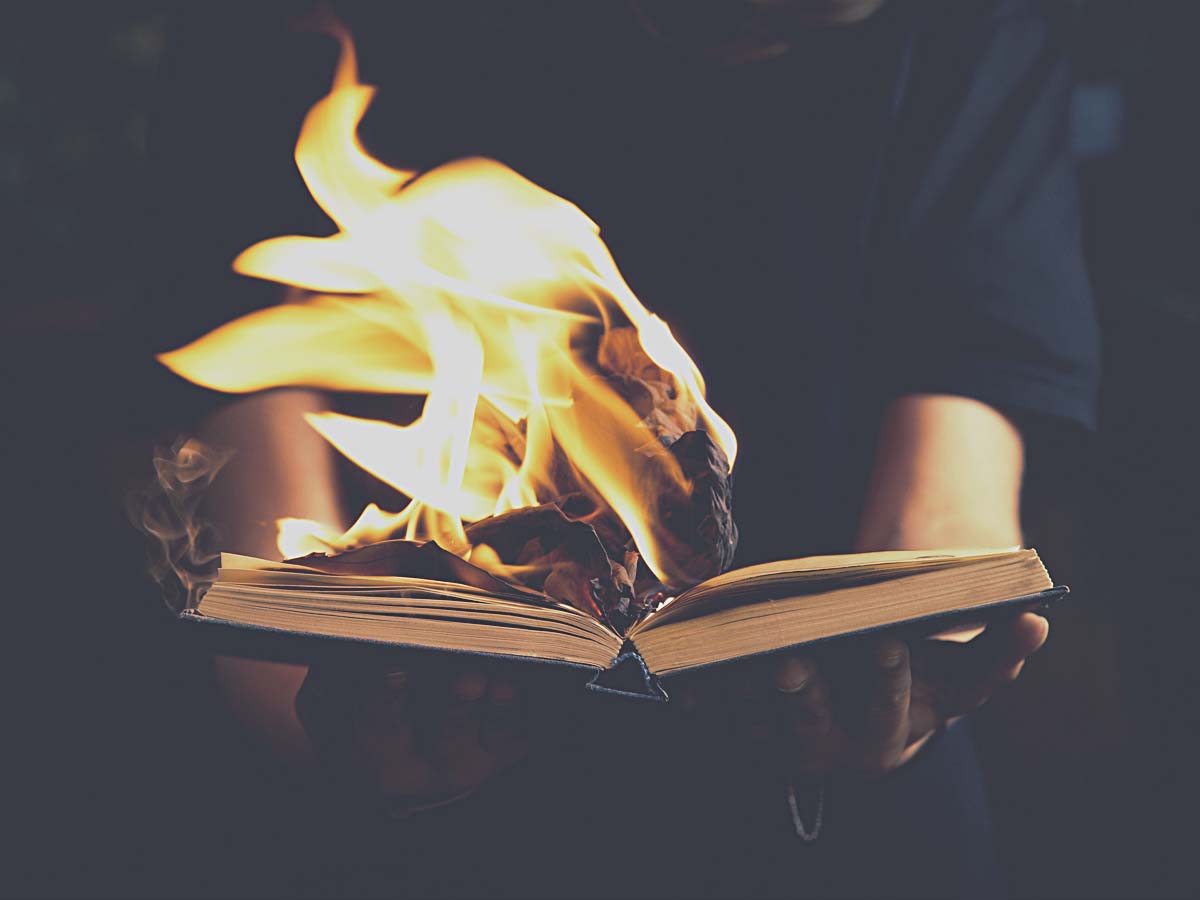