The notion of “similar audiences” isn’t a new one in the marketing world. Facebook have been offering lookalike audience targeting for a while. However, if this is a term you haven’t come across before, let me fill you in on exactly what it means.

A lookalike or similar audience is an audience that is based on a pool of people who exhibit the same search behavioural patterns as an existing user audience that you have.

These types of audiences can prove to be really powerful in terms of finding new customers and focusing messaging towards them. Having this available for search opens up huge potential within an account, allowing you to be broader with your keyword targeting as you have the safety net of the similar audience. 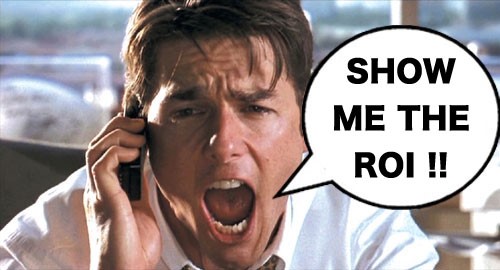 For example, if you are an eCommerce retailer with a modest budget during gifting periods it isn’t usually profitable to target “gifting” keywords, as these prove to be rather expensive and very competitive. However, if you could target these types of keyword to people who exhibit similar search patterns to people who have purchased from your store using paid search, then you would be able to tip the ROI scales back in your favour.

It also opens up some great possibilities within shopping campaigns. You could create a “high value” audience for people who spend over a certain amount and create a similar audience based on them. Then, once you have organised your campaign to only show your higher value products, you could increase your bids to be as visible as possible knowing that this campaign is a lot more likely to bring in higher-value sales. These are just a couple of ideas that came to mind once I heard about this beta but there are so many more possibilities!

Google also automatically remove users from the similar audience list as soon as they become part of a pre-existing remarketing list so there will be no campaign cannibalisation caused by dual targeting.

How do you think similar audiences will impact your (or your clients’) campaigns? What are some of the other ways in which they could be utilised? Let us know via Twitter @rocketmill 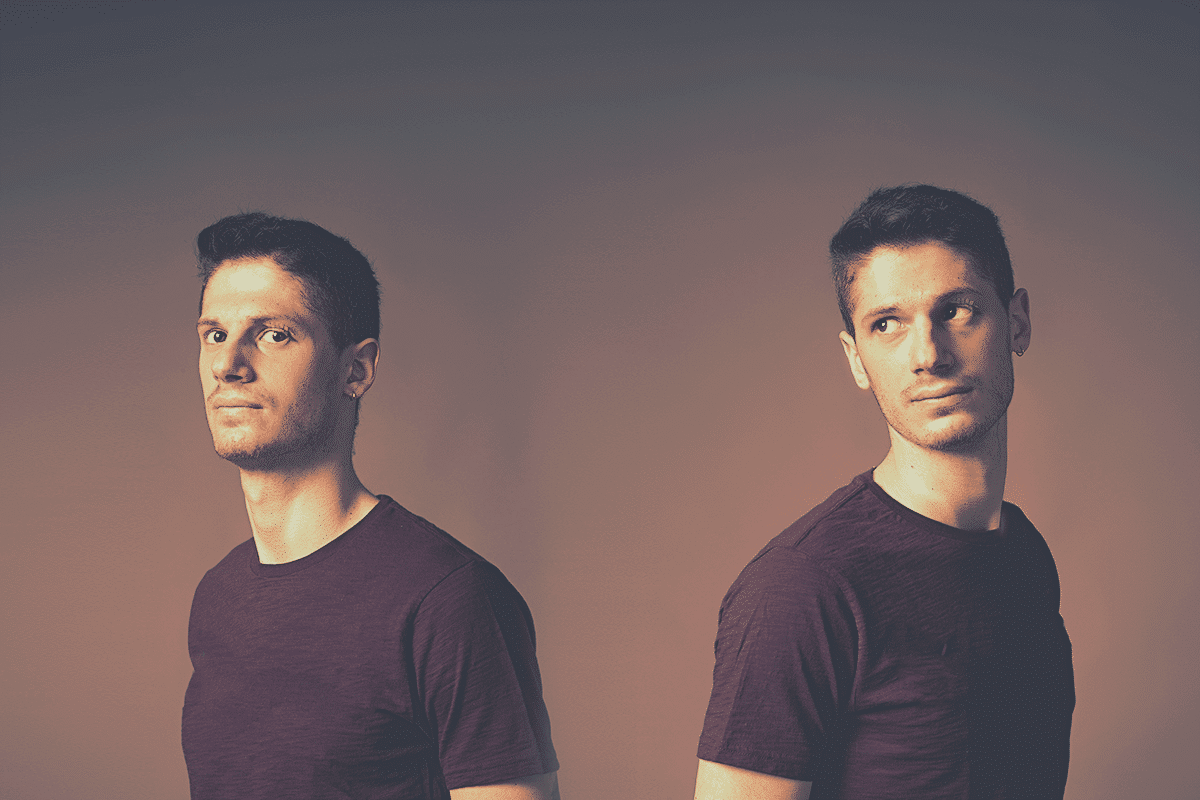