Our thoughts on "your media business will not be saved"

Our thoughts on "your media business will not be saved"

Joshua Topolsky, the co-founder of Vox Media and until recently Digital Editor at Bloomberg, published a damning assessment of the publishing industry late last month – I’d encourage you to give it a read here. The main thrust of the piece is that what traditional media does (or did) so well – build relationships with readers – is being lost in the race for more pageviews, which are needed to get eyeballs on ad inventory and fill the giant hole where print revenues used to be:

“The answer wasn’t the best of something, it was the most of something […] So over time, we built up scale in digital to replace user value.”

Topolsky’s article rings very true. So much of digital publishing is about hitting numbers that there are fake outlets out there which just create the news people want to read, and rack up audiences in the millions. Serious news organisations trade responsible reporting for curiosity gap headlines to get people on-site and generating revenue for them. Even the New York Times, one of the few publications which has had some success making a paywall work, is making losses.

Part of the problem, Topolsky says, is the industry’s obsession with creating shiny new things on which to pin its hopes, while forgetting the fundamentals of publishing. He isn’t forthcoming about exactly how we fix the situation – aside from announcing he’s building a shiny new thing of his own – but it’s a formula that’s almost impossible to balance.

Publishers which have the closest relationships with their audience achieve it by spending time with them. As the number of readers grow, the amount of time you can spend with each of them naturally decreases. You don’t know them well, hence you have a worse idea of what they want to buy, so your ad revenue goes down the pan.

So you can’t go for scale and have valuable relationships with readers – maybe Topolsky is pointing in the other direction? Go small and write for an underserved niche? But to purposely build a publication which only attracts a small number of highly-connected readers is abandoning the entire premise of digital publishing – massive scale. Maybe he wants to revert to print? Some in the industry are saying it’ll see a resurgence soon! But there’s nothing groundbreaking about special-interest print magazines – those which provide real value for their audiences will weather the digital storm easily. In many cases their output is so valuable their readers will dig deep to keep them afloat.

Publishing’s favourite mantra – that we’re exchanging analog dollars for digital pennies – is not a problem exclusive to publishing. I suspect that just because the value of an average reader was inversely proportional to their numbers as the industry collapsed, it doesn’t mean the reverse will be true if we intentionally kneecap our readership.

Topolsky thinks the situation is salvageable, but I’m not so sure. Digital has upended the value of everything, and we can’t roll that back. Gumtree (and Craigslist in the US) is taking all the classifieds revenue. Black cab firms are creaking under the weight of Uber and spending less in local rags. Takeaways are winning business through Just Eat and Hungry House and don’t need to advertise. Restaurants are found through Google Maps and Yelp and can better target potential customers through those platforms.

And that last point is perhaps what Topolsky is ignoring (and there’s no way he’s ignorant on the subject, having held so many high-profile publishing positions). The relationship-building which has largely been left in publishing’s wake has been picked up by advertisers. Adtech firms are trying – with varying degrees of success – to learn more and more about their audiences, so they can sell them more stuff. It’s digital, it’s at scale, it can be creepy and intrusive, but it’s cut from the same cloth as old-school ad sales.

Topolsky is a smart guy, and if he thinks he’s found a way to fix the malaise affecting digital publishing I’m excited to see what he’s come up with. Personally I don’t think the publishing fix will be as simple as one guy, one idea, or one company. We’re nudging in the right direction though, and another nudge is always welcome. 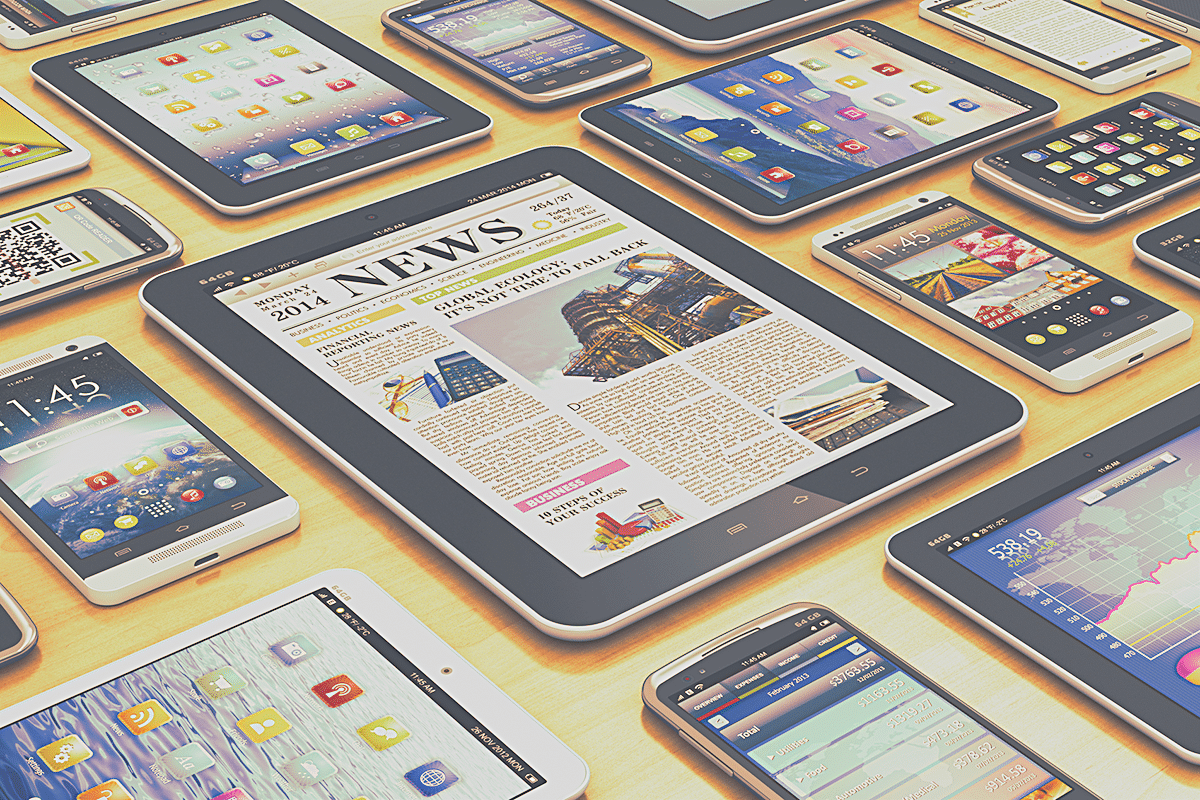