Marketing lessons from a 19-year-old: You are doing everything wrong

Marketing lessons from a 19-year-old: You are doing everything wrong

Laura Durrant is currently studying Creative and Professional Writing at the University of Winchester, and has spent the last six weeks as an intern on RocketMill’s Content team. As our resident Young Person, we asked her to take a look at how digital marketing agencies fail to connect with younger audiences.

Digital marketing moves really fast, and the people who drive it are young. I’m 19 years old, and I can already see the differences between me and my 16-year-old cousin, whose Snapchat stories regularly confuse me.

Targeting young people is really hard – and what hope do you have of speaking their language if I struggle to communicate with people just three years younger than me?

A few months ago, Microsoft was rightfully ridiculed after sending out a recruitment email entitled “HEY BAE INTERN <3” which went on to discuss a party at which there would be “hella noms” and “lots of dranks” (don’t worry, I’m cringing too).

I definitely wouldn’t want to become a Microsoft intern if I received this email.

How to do it right: Don’t

To help you decide whether you should use a word or not, I’ve made a handy flow chart:

If you’re just using a word to talk to a young person, chances are you’re going to make a fool of yourself. Younger people aren’t so estranged that we won’t respond to proper English. You don’t have to use slang to make yourself heard.

A note on word meanings: When using slang, even if you think you know the meaning, always look it up. In Microsoft’s email, for example, you might assume (Microsoft clearly did) that the term “dranks” simply means drinks. A quick Urban Dictionary search, however, will tell you that what it actually means is “a codeine and promethazine mix that people from the south and H-town sip and sell” – so not something Microsoft wants to be promoting. Make sure you check definitions before posting.

What you’re doing wrong: Not using the right social platforms

How to do it right: Go to the right place

Don’t be afraid of branching out to other social networks if you think it’ll help you reach your audience. One of my favourite accounts is the Reykjavik metropolitan police’s Instagram account, which, granted, isn’t technically a business, but is still a great example of Instagram used well. They’ve managed to garner a worldwide following by posting images of community events and daily goings-on with the force.

Look at what young people are doing on social media and see how you can adapt that to your message. Visual apps are a great way to give some humanity to a business, as you can show what’s going on behind the scenes (check out the #LifeAtRocketMill hashtag on Instagram and Twitter).

Snapchat is also a really good way to do this. You can use it for anything: daily office life, industry events, promotions.

There are loads of resources around for using Snapchat, I thought this guide from Responster was pretty helpful. Read it through and see how Snapchat could work for you.

It is generally assumed that young people only care about themselves. On the contrary, if I only cared about myself, why would I be writing this guide for you? Checkmate.

But seriously, this view is warped. If you took a moment to actually talk to a young person about what’s going on in the world, you’ll find they probably know a lot more than you think, and social media has a lot to do with it. The #BlackLivesMatter movement has swept through Twitter, Tumblr, and city streets driven by younger demographics, educating and encouraging others about current events worldwide.

So don’t act like you have to think up some specific thing to talk to young people about – we know what’s going on in the world as much as you.

How to do it right: Create a good mix

You can stay on top of current trends, maintain your brand’s voice, and be funny all at the same time. Innocent Smoothies on Twitter do this really well – their social media team regularly tweets about a range of events, from the EU referendum to the Great British Bake Off. They are funny and original, and always stick to their brand’s voice.

That being said, it’s still a good idea to keep on track with what young people are interested in. O2 is great at this on Twitter – as I’m writing this, their team is currently tweeting about the Pokémon Go lures they’ve set up in stores around the country. It’s a very current topic and also encourages users to visit their real stores and look at their products.

So, yes, keeping up with what young people are into is helpful, but we aren’t all media-consuming automatons that don’t care about the world.  Contrary to what some generations may think, we actually do have some sympathy for others. Shocking.

As a regular user of micro-blogging site Tumblr, there’s an annoyingly common theme of the staff making changes that no-one wanted or asked for. One of the most controversial changes was the recent change in the post format:

Tumblr was set apart from other social media and blogging sites because of its unique format, and it made a lot of its user base upset when these changes were forced upon them. Users aren’t even surprised when Tumblr changes any more – there was even a regular user called the “XKit Guy” who routinely created add-ons that fixed whatever the staff had recently changed.

It’s not a great way to treat your users, so it’s no wonder Tumblr is making a lot less money than Yahoo expected it to when it bought the site back in 2013.

How to do it Right: Listen to feedback

I italicised that last bit, just to show how important it is. Even if something looks like it’s a joke, if lots of people are posting about it, listen to it and take it on. This applies to your whole audience, not just younger people.

Don’t assume that just because someone is of a younger generation, they don’t have good feedback to give.

Along with all this great advice, I’d like to add one thing more: before using any of it, make sure you research your audience. Find out how to target and engage with them. Hell, talk to them yourself. It’s what social media is for.

Get involved in industry-related conversations and see what people are talking about and what they respond to.

Everyone is different, especially young people, no matter how much you try and stereotype us. You might find that your audience responds best if you only communicate with them through slang. You will only get so far with my tips, but knowing your audience inside out is what will help your younger demographic grow.

It’s not actually that hard

Here’s a handy checklist to help you remember my basic tips for targeting younger generations:

Have any questions about targeting young people? Tweet them to us @RocketMill 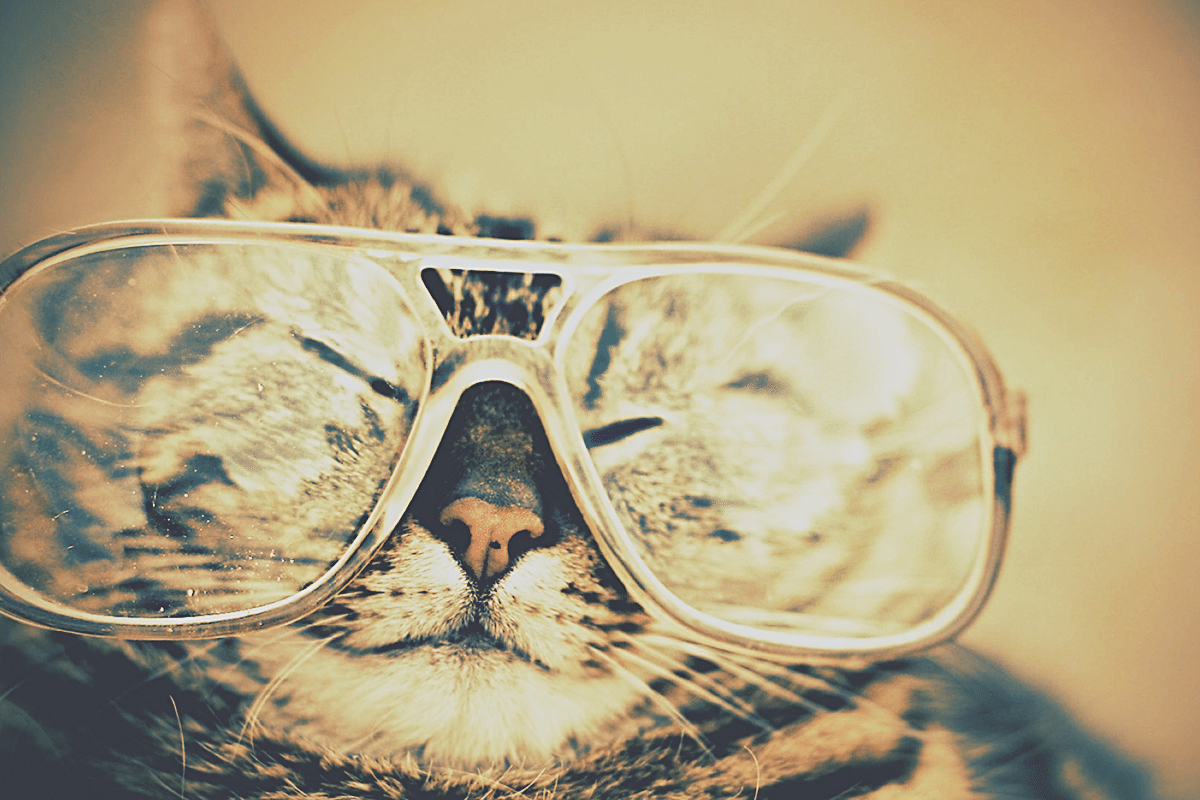