In my talk, I discuss the benefits of using video to engage your audience, but how do we make a good video into a great video?

Nowadays, stories are commonly told through video, but we
have a problem. The digital age has left us with a shorter attention span.
Before mobiles, we were able to stay focused for around 12 seconds, but now, apparently,
we have an attention span shorter than a goldfish. We need to produce videos
that can encourage brand advocacy and, most importantly, grab our attention.

We’re now more effective in sifting through information but we’re even pickier with our attention. We’re good at eliminating the rubbish to get to the point and we have less patience for average content; we’ve reached our limit.

As consumers, we’re now choosing to buy from companies that we relate to and admire. We’re buying for emotional reasons, and brands need to produce incredibly engaging content to capture our attention; video has the power to do this.

What makes a powerful video?

There’s more to a powerful video than the way it looks. It’s about telling a story. By simply telling a story, brands can plant ideas, thoughts, and emotions into the viewers’ minds. If done well, a great video will have the power to influence its audience. To do that, the video needs three key elements.

Grab attention from the word go

We decide very quickly if we like something or not, so brands need to hook us in to stop us scrolling. But how? The first three seconds is the most important part. Facebook analysed their user’s consumption data in 2016 and discovered that 45% of people who watch the first three seconds ended up watching 30 seconds or more.

A powerful
video grabs the attention of the viewer from the start, with an interesting
concept, powerful images or music.

Engage viewers with the story

Curiosity will keep users engaged in the video and the brand, making it a powerful tool when creating a story. Ways of sparking curiosity in a video can include:

Social feeds are busier than ever, so users need to have a reason to stop and engage. One of the main reasons users engage with videos is because they know that it can change their emotional state. Videos can be relatable, and the emotions shown can be catching. This is a phenomenon known as emotional contagion, which is when one person’s emotions and related behaviour directly triggers similar behaviours and emotions in others.

A video that provokes an emotion is more likely to be remembered, and shared. We see ourselves in the characters, we relate to them, and what we see becomes personal to us.

Making the story a powerful
video

By telling a great story, brands can change the way we think or behave. To do this, the video shouldn’t just tell a story, but should:

If you’re looking to increase brand awareness, connect with your customers in an engaging, inspirational way, and tell a story that breaks through the clutter to leave a lasting impression, then video could be the perfect choice. 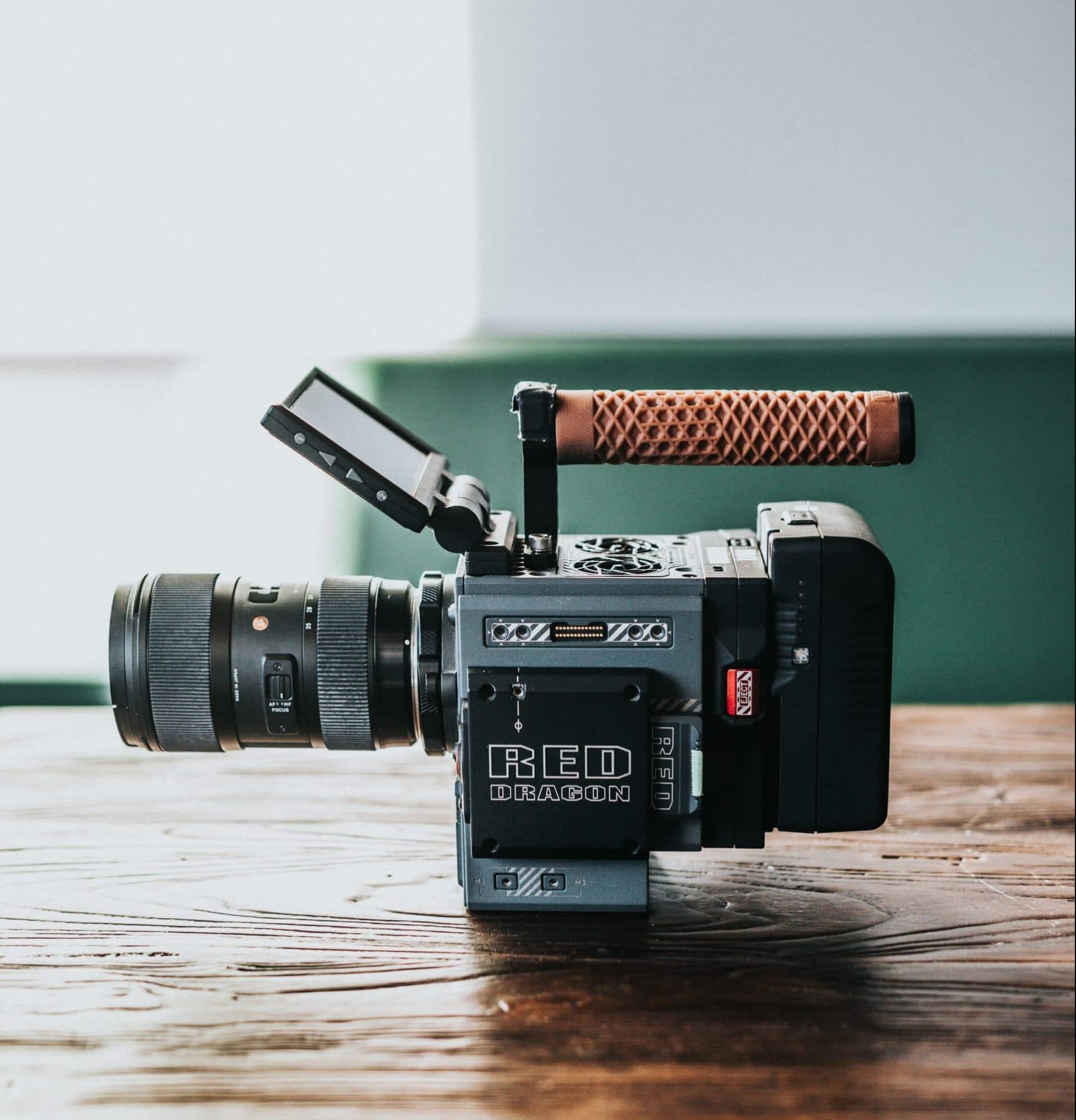